Green Ray Film Agency is comprised of three individuals with extensive experience of connecting films to audiences. Through our work programming festivals, founding festivals, running cinemas, curating internationally and serving on juries and immersing ourselves in the festival and exhibition scene – we have a wealth of experience we bring to bear on working with clients at Green Ray. 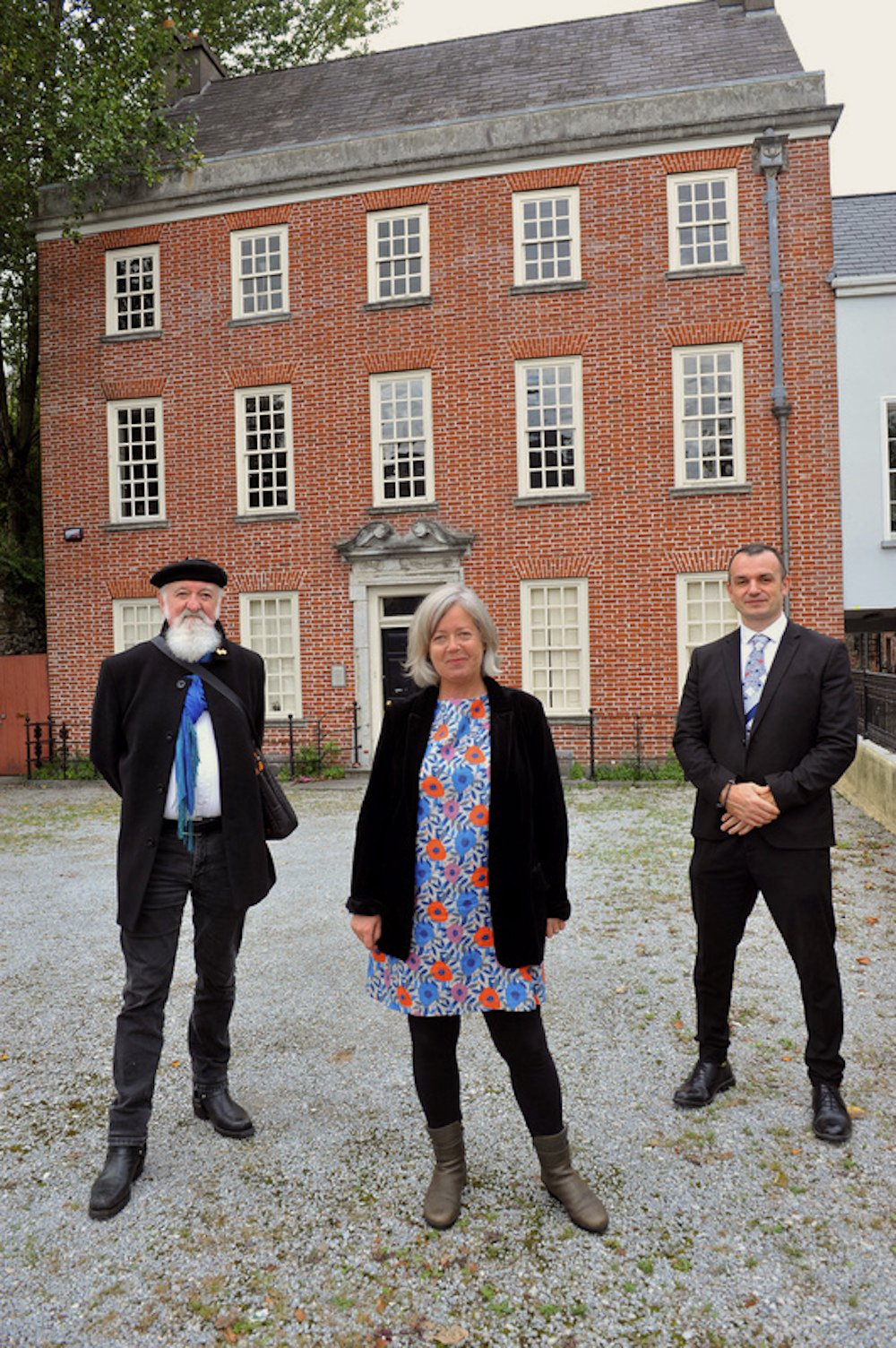 Mick was the first Cinemas Director of the Irish Film Institute, has served on the Irish Film Board, and the boards of the Irish Film Institute and the Federation of Irish Film societies. As Director of the Cork Film Festival for over 25 years, he established that festival’s international reputation in the area of the short film in particular. He also oversaw it’s rejuvenation into a contemporary festival of standing. Mick founded and ran the Kino Cinema for thirteen years from 1996 – 2009, then Ireland’s only independent arthous cinema. In 2013, Mick co-founded (alongside Úna and other colleagues) the IndieCork Festival, now Ireland’s leading festival for independent film. He has curated and advised on many international festivals including Clermont-Ferrand Film Festival (France), Liverpool Irish Festival (England) and Concorto Film Festival (Italy), Interfilm Berlin, St. Kilda (Australia). He has served on short film juries in festivals in Belfast, Bra (Italy), Concorto (Italy), Galway, Grimstad (Norway), Hamburg, InterFilm (Berlin), Leuven (Belgium), Minimalen (Sweden), Prague, Regensburg (Germany), Rotterdam, Bratislava, St. Kilda (Melbourne), Tampere (Finland), Tehran, Tirana (Albania Winterthur (Switzerland). He regularly attends the Cannes, Berlin and Rotterdam festivals and annually at the Clermont-Ferrand Short Film Festival & Market.

As an experienced Film Programmer, Curator and Festival Producer Úna (alongside Mick and other colleagues) co-founded the IndieCork Festival in 2013 which has since become Ireland’s largest festival for independent film. She spent many years at Cork Film Festival as Senior Programmer. She has made a diverse range of international programming contributions to festivals in the U.S., France, Algeria, Italy, Germany and the U.K. She has participated on film juries including the Hamburg Short Film Festival (Germany), Uppsala International Short Film Festival (Sweden) and has been a jury member for the Irish Film and Television Awards (IFTAs). IndieCork is the Irish national correspondent for EuroConnection – the EU funded short film co-production forum, taking place at Clermont Ferrand International Short Film Festival annually. She was Film Programmer for the Kino Arthouse Cinema in Cork, for over ten years. Úna has brings to bear her skills in the areas of production, co-ordination, marketing and audience development. She graduated from the Arts Council of Ireland initiated Ulster University accredited course in Audience Development and Strategic Management, with Distinction in 2013.

Originally from Slovakia, Peter has been based in Ireland for the past thirteen years. He has been working in the film industry for many years, with a wide knowledge of the film terrain in Eastern Europe and beyond.  He is also the co-creator and Director of Visegrad Film Festival since 2016 which currently features as a guest programme at IndieCork Film festival. Previously he was curator of the very popular indie cinema club The Deja View club at Camden Palace in Cork. Peter is a programmer with IndieCork Festival, specialising in short films from Eastern Europe and Asia and in international features. He has a wide network of film industry connections across many terrains, and great experience in film curation. Peter is a regular contributor and participant on international juries and film events.