‘Flicker’ is a portrait of Danny (Peter Newington), a typical twenty-something Dubliner, who gets assaulted one night in a city centre nightclub. Escaping the incident with only minor injuries, Danny throws himself back into his old routine: early-morning classes, five-a-side football, late nights on the sesh with the lads.Pretty soon, however, Danny begins to realise that the assault has affected him in ways he hadn’t anticipated.

It’s a phrase that nearly every young man has heard uttered at some point in his life. Although the exact wording may differ between cultures and geographical location, the sentiment remains the same: ‘act like a man’. And how does a man act, exactly? A man acts with assertiveness, with strength, with stoic determination. Unaffected by emotion. Never weak, never vulnerable, never in need of help.

It’s staggering to reflect on the impact that this short, seemingly innocuous phrase has had on my life. And on the life of so many of the boys and men I’ve grown up with. Like some insidious seed or embyro, it seems to take root deep in our psyches. It burrows itself into our minds and our bodies. And when it does finally flower, it tends to express itself in loud, self-destructive and often violent ways.

There’s no denying it. Irish culture and society has changed massively in a relatively short space of time. In just six short years, we’ve seen the passing of the Marriage Equality Act and, the Repeal of the 8th Amendment banning abortions . The past 40 years has seen an undeniable revolution in social attitudes that has turned Ireland from a conservative Catholic community into an open-minded, incredibly liberal nation.

And yet, despite all this positive change, there appears to be a silent crisis amongst young Irish males. According to a 2018 OECD report, some 18.5 per cent of the Irish population was recorded as having a mental health disorder, such as anxiety, bipolar, schizophrenia, depression, or alcohol or drug use. This means Ireland has one of the highest rates of mental health illness in Europe.

These problems are only compounded by the fact that, according to experts, young Irish men are often reluctant to seek help with their struggles with depression, anxiety and other mental health issues.

It’s against this backdrop and this on-going conversation about Irish masculinity that ‘Flicker’ was born. For our first short drama, my co-director Luke Daly and I wanted to find a way to explore – in a subtle, realistic and non-moralising way – the damaging impact of this particular conception of ‘masculinity’ on a young man. In other words, we wanted to explore the damage done by that innocuous little phrase: ‘man up’.

Based partly on our own personal experiences, Luke and myself decided to dramatise the experiences of Danny, a typical twenty-something college student, who becomes the victim of an unprovoked assault in a nightclub toilet. We wanted to explore how Danny and his circle of friends react to this extremely common but psychologically traumatic event. We wanted to explore the ways in which Danny’s own internalised conception of masculinity prevents him from acknowledging the impact of this trauma. In the end, as Danny’s internal crisis reaches its crescendo, he finds himself acting out in an uncharacteristically violent way.

Of course, there’s nothing new about trauma narratives in cinema. We’re all familiar with cinematic portrayals of traumatised veterans returning from war, of grizzled war reporters battling PTSD, and other well-trodden tropes.

The psychological impact of trauma is wide-ranging and can occur in all sorts of situations. In many ways, in fact, the traditional cinematic portrayal of the ‘traumatised war survivor’ might be part of the problem. By focusing all representations of trauma to individuals who have survived these extreme forms of trauma, it downplays the experiences of those living with the consequences of more every-day traumas.

In many ways, this is the point we wanted to get across with Flicker. That all suffering is legitimate and worthy of acknowledgement.

Although our film is set in Ireland, we believe this story is universal. We sincerely hope our short film resonates with audiences, from many different backgrounds and walks of life. 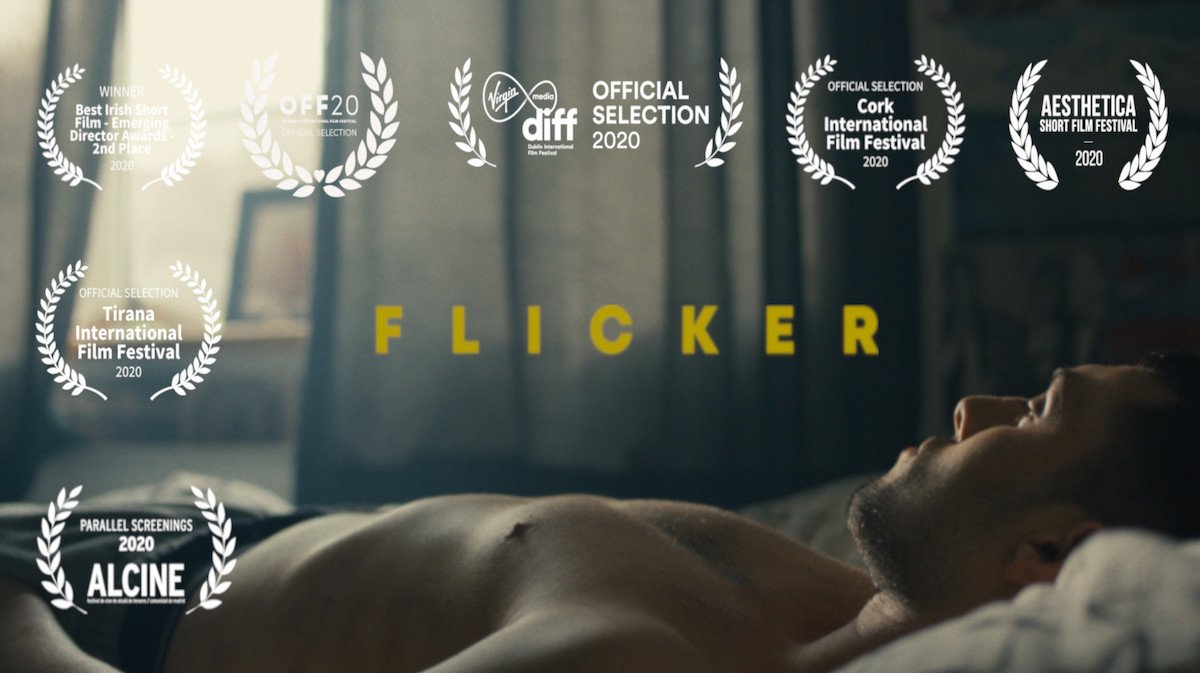 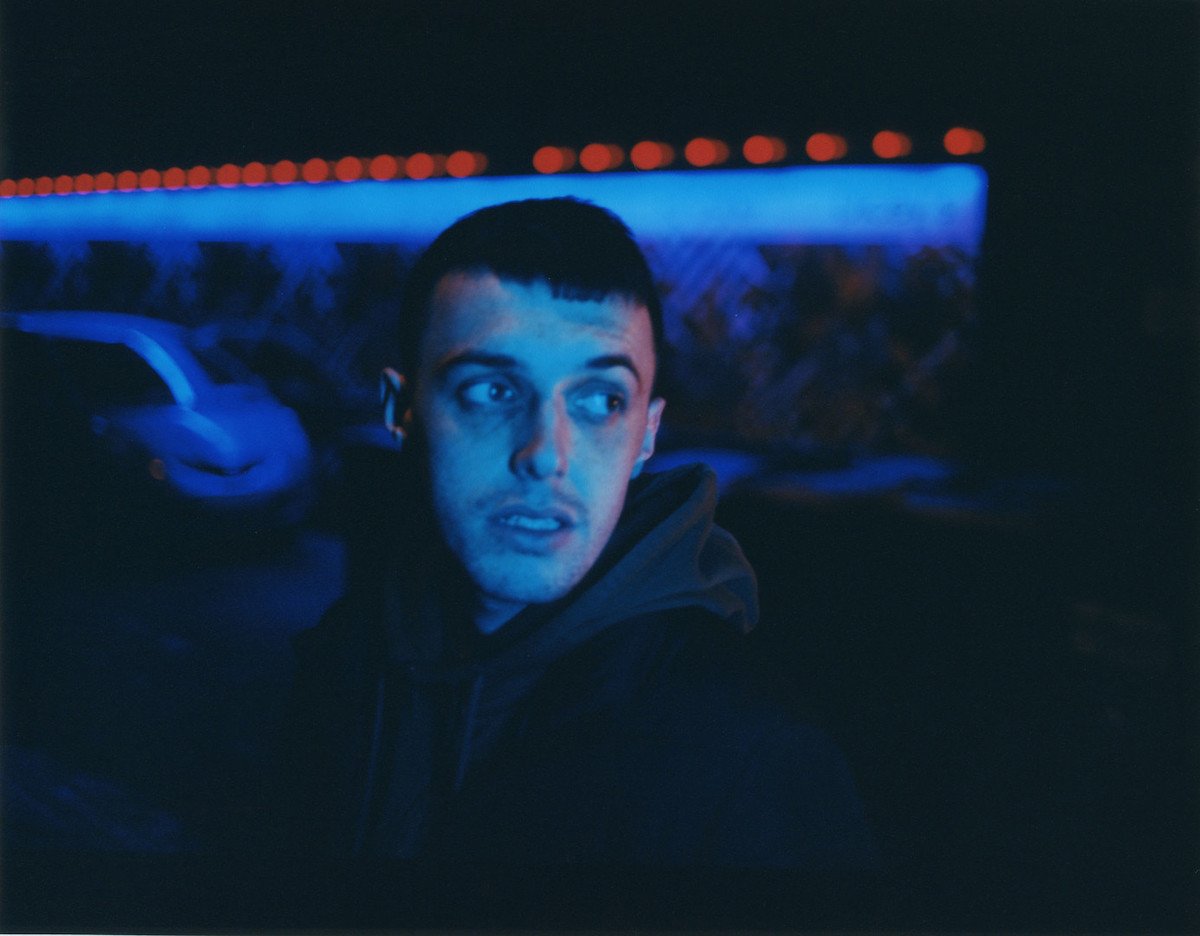