A death sentence. A dog. A decision. In post-conflict Northern Ireland, paramilitaries have evolved into street gangs who enforce their own brutal street justice in the form of “punishment” attacks. But when they pass a death sentence on a local dog, they bite off more than they can chew.

“Rough” is set in contemporary Belfast, where conflict-era paramilitary factions have evolved into street gangs, who enforce their own form of justice on their communities. “Punishment Attacks” as they are known, can take many forms, from a severe beating, through to “kneecapping” (where the victim is shot in the knees, causing life-changing injuries) through to capital punishment. Whilst many communities privately lament this form of justice, few if any are brave enough to stand against the street gangs, who are brazen enough in their activities to hold their own kangaroo courts in fortresses masquerading as “social clubs”. At its most tragic and absurd, this practice even leads to parents taking their own children to be shot “by appointment”, where they will meet gunmen in dark alleys, with the understanding that the wounds inflicted will be non-lethal.

That’s the context of “Rough”, but the deeper themes relate to the conflict in Northern Ireland and its aftermath. The film is about the brutalisation of communities over decades, the acceptance of horror, and ultimately, the fact that these things can be transformed, in small ways, by love – even if in this case, it’s love for a Jack Russell terrier.

The film is also about truth-telling and forgiveness. In the final scene of “Rough”, one young man, in a fit of conscience, decides to tell the truth about something he did. The response is a spontaneous, but very significant, act of forgiveness. The central theme of our film is that in an absurd world of obscene power, unthinking violence, and masculinity gone wrong, the truth can – just once in a while – set us all free.

In terms of the aesthetic, we’ve also pushed reality just slightly into the realm of the absurd, with comic-book looks for our gangsters, a small, gentle dog accused of a killing he could not possibly have been aggressive enough to commit, and a godfather’s lair that looks more like a museum to a lost past. All of this is to underline the idea that the pompous ridiculousness can and often does exist with darkness and brutality; they can be two sides of the same impulse.

Despite this, Rough is ultimately an optimistic film about the redemptive power of love, honesty, and forgiveness. The final scene is about how, whatever pain we are forced to carry by others who are more powerful than us, each of us can choose within ourselves a path that will set us free.

Declan Lawn spent ten years as an investigative reporter for BBC Panorama. As a screenwriter, he is inspired by the capacity for television drama to act as a companion to journalism, telling powerful stories about how the modern world really works.

Adam Patterson spent years working as a photojournalist and producing current affairs documentaries. Working on award-winning programmes such as the BBC’s Panorama and Unreported World, he specialised in societal issues about youth and their place in world. 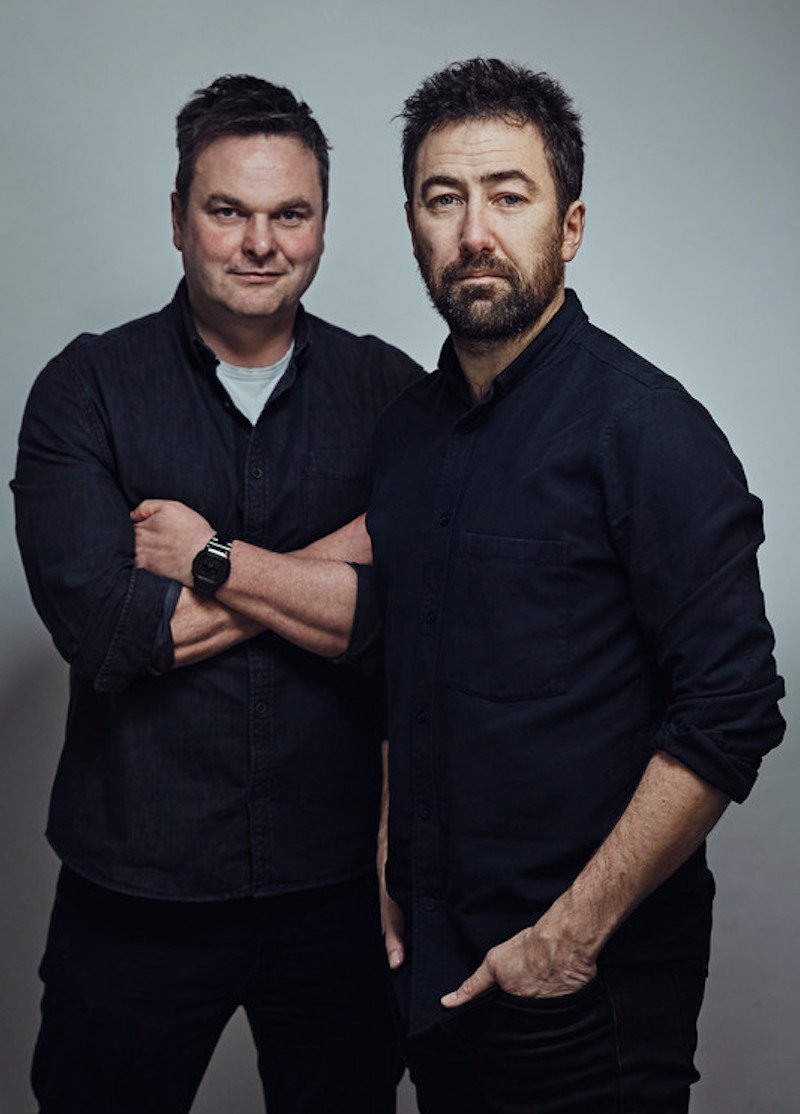 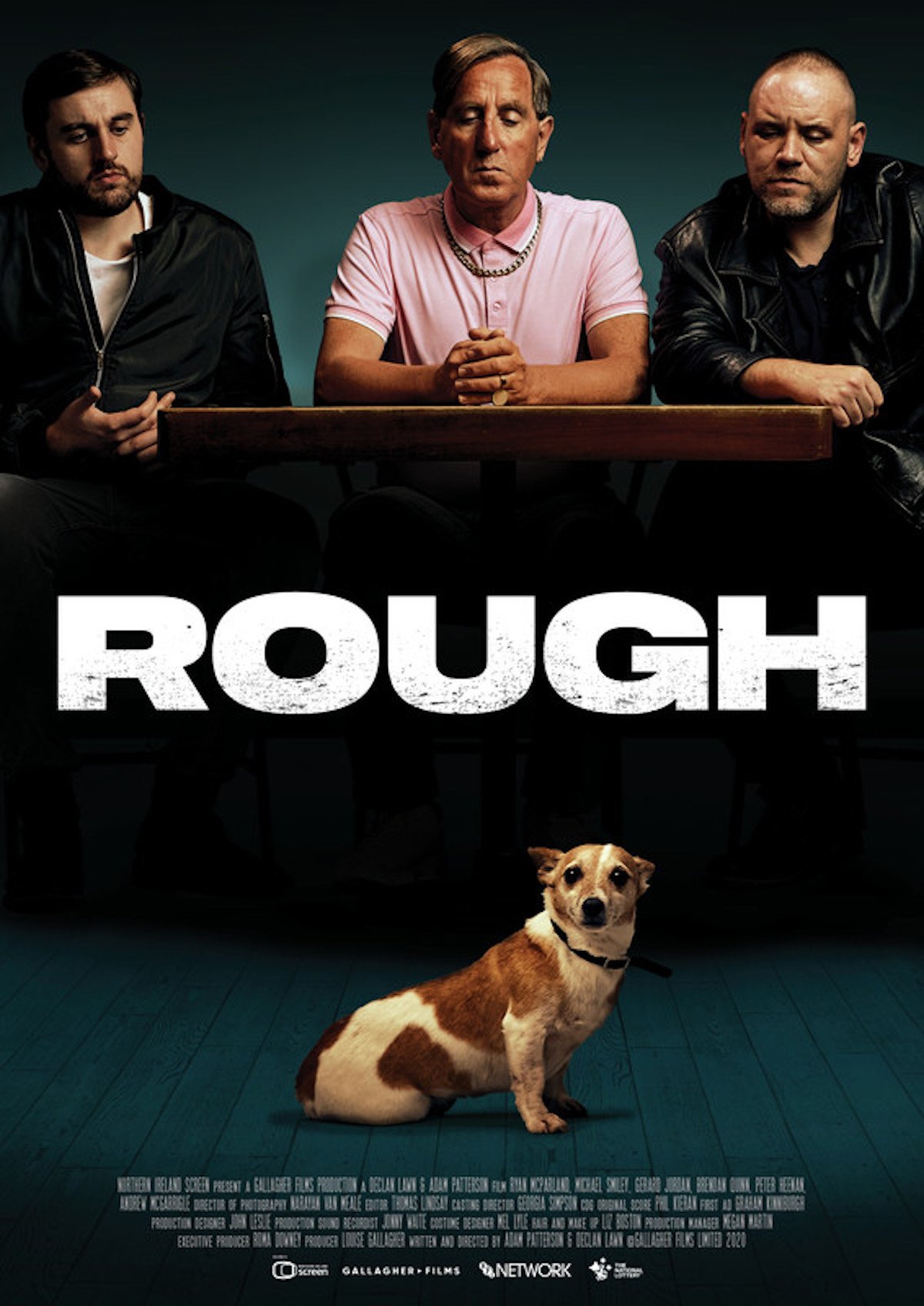 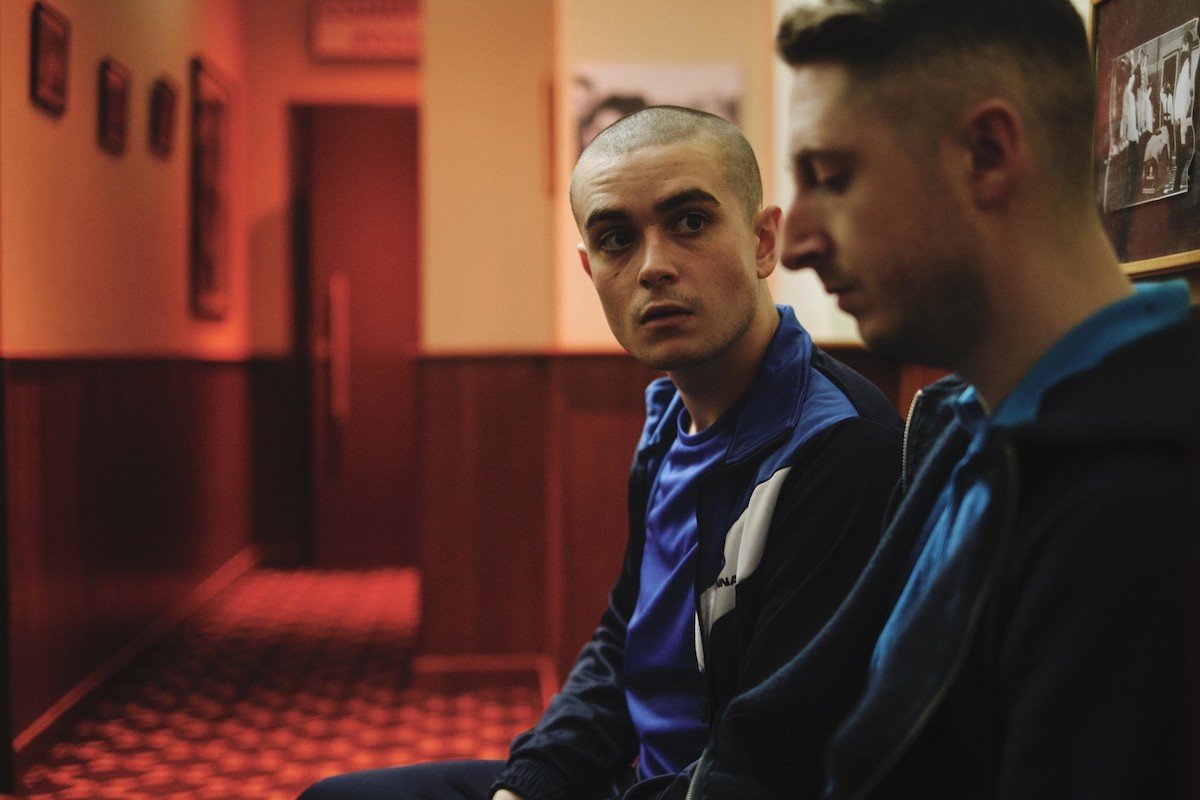