In 1970’s Northern Ireland, a young boy, bereft of his mother, defies his father to get the Glam Rock album he so desperately wants.

It’s Belfast – early 70’s… BOOM! Something’s in the air and it’s not a bomb, it’s a revolution. Glam Rock is drowning out the noise of armoured cars. As British soldiers patrol the streets, kids are glued to Top Of The Pops, entranced by Marc Bolan, the androgynous, satin-clad, glitter-god.

In a high-rise flat lives a recently bereaved father and his ten-year-old son PJ, who is desperate to get his hands on the new T. Rex album Electric Warrior. The problem is he’s skint and his Da is on the dole. PJ comes up with a cunning plan to get the dough, involving a sock, a prosthetic leg and a pawnbroker.

Ruthless is a humorous, heartwarming story of how a prosthetic leg and a T. Rex album become the conduit for overcoming grief.

Belfast is a city defined by the Troubles. This has left a scar on Northern Irish society. Even in the wake of the Good Friday Agreement it felt inescapable. Every piece of media about Northern Ireland seemed only interested in the conflict. It was important for me to make a film that tried to move away from the Troubles, to show a different side of Northern Ireland, the side of those left behind.

The film began as a light-hearted tale about a boy who would do anything for an rock album, but as it developed, the film revealed itself as an opportunity to tell a different kind of Belfast story. While set in the 70s, the same issues plague us today. The country often feels 10 years behind the rest of the world – stuck with traditional ideas of sexuality, of masculinity. Northern Ireland has an appalling attitude to LGBT rights. Considered the worst place in the UK for LGBT people, it was the last place in the UK to legalise same sex marriage – in September 2020. Even then, only after our largest political party vetoed it five times. In the end, the Westminster government was forced to directly legalise it.

The films that I love deal with their themes indirectly, simple tales that reveal their themes through the subtext. With Ruthless, I had the perfect avenue to explore ideas of masculinity, and to communicate my own feelings of grief. PJ and his father have to overcome their stilted relationship, and express their loss to each other. It is through this that they can appreciate what they have, and begin to heal. Ruthless is a story of compassion between father and son.

The film was funded primarily by the British Film Institute/Northern Ireland Screen, through Northern Star Pictures. It was also made possible by support from the John Brabourne Awards Film + TV Charity, and the Charles Lewis Foundation in England. I’m looking forward to seeing how audiences engage with the film and hope that people will see that Northern Ireland has stories to tell other than those of the Troubles and Game of Thrones.

Produced by: Leo McGuigan and Paul B. McGuigan
Written by: Kate Perry

Matthew is a director from Belfast, Northern Ireland. Having directed films for Northern Ireland Screen and the BFI, Matthew’s work is characterised by strong performances and visual flair. His work has screened at BAFTA, the Oscar Qualifying Galway and Cork Film Festivals, among others. ‘Limbo’ was nominated for the Juror award for Best Short Film at Seattle’s NFFTY film festival. Matthew is a graduate from the National Film School, specialising in Fiction Directing. He wrote his thesis on performance: ‘An Analysis of Acting Methods as an extension of National Culture, through the forms of Nō Theatre and Method’. Matthew’s love of cinema began when he watched Jaws at age 5 with his Dad. Ben Gardner’s head coming out of the boat still gets him. 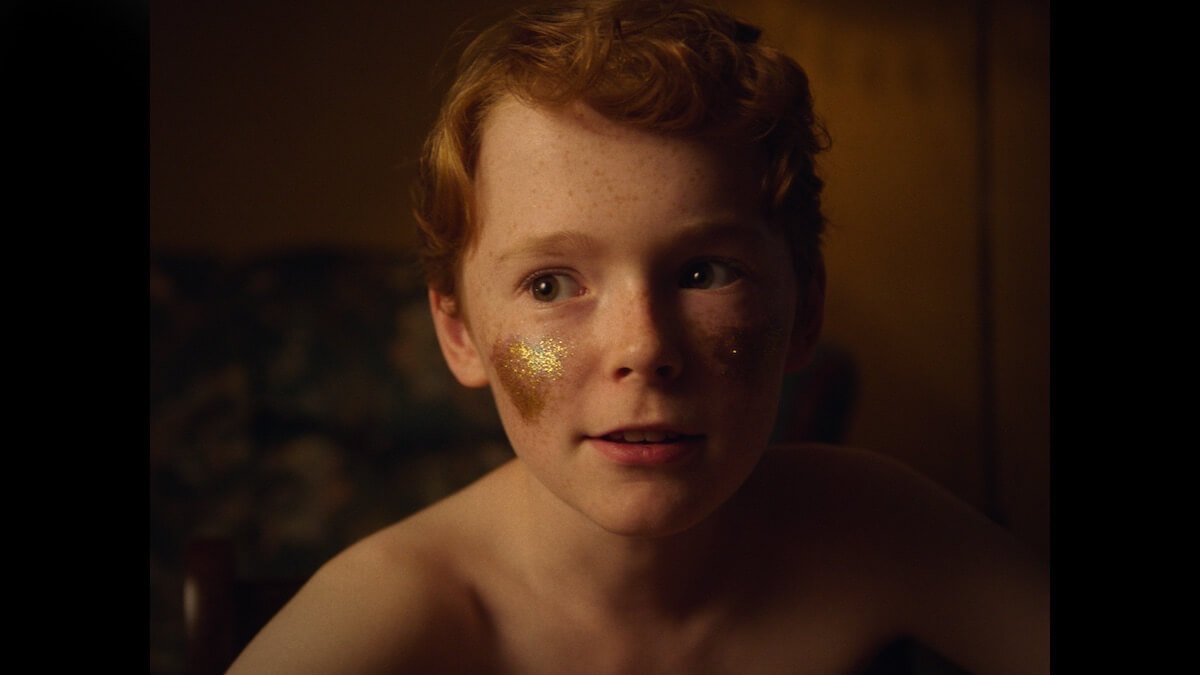