When a young girl goes missing in a small town, a troubled fisherman is forced to confront the past that destroyed his family.

I come from a small town in rural Ireland; it’s a world I know very well. A town where everybody knows everybody and secrets are spread through whispers and pub talk. An environment where people’s reputations can quickly become tainted. I knew I wanted to tell a dark rural tale and shoot it on location in the town I grew up.

Initially, the film was about a missing person, but ultimately the film became more of a character study about the young man suspected of being involved with the disappearance. I wanted to explore the life of this person and the “why” behind people’s perceptions of him. My main goal when making the film was to create a sense of isolation for Charlie. I wanted to use the landscape as a threat itself, limiting the dialogue where I could, and letting the visuals, sound and music tell the story. I wanted to show that through isolation comes helplessness. However, it was important to me at the end of the film there was a sense of resolution and hope for the future of Charlie. The film was independently funded through Whim films in Ireland along with two commercial production companies I’m signed with, Sonny London and Anorak Berlin. We also received support from the local Waterford arts council in Ireland. It’s been a long journey getting this film from script to screen. I’m so grateful to have had the pleasure of working with some wonderful people long the way. This is a film that was made by the love and dedication of an amazing team. I’m very much looking forward to seeing people’s reactions and hope that it spreads as quickly as a bad rumor does in a small town in the best way possible.
Read more

James is an emerging multi award winning director from Ireland bringing a wonderfully intriguing take on the world.  His work is characterised by a strong art direction blended with strong performances. James graduated top of his class at the National film school of Ireland.

His critically acclaimed graduation short film, ‘Skunky Dog’ went on to screen at some of the largest festivals around the world and pick up a string of prestigious awards including 3 Royal Television awards at the BFI (British film Institution) and an IFTA nomination (Irish Film & Television Academy). Fascinated by the work of Steven Spielberg and Stan Winston, James’ love for practical visual effects was the beginning of his journey into filmmaking.  James  initially started to hone his directing skills as a teenager, experimenting with camera and actors, playing with set make-up FX, building sets and creating creatures out of cardboard  boxes. In 2016, James was selected for Future Frames – in association with Sundance and Variety Magazine – as one of the Ten New European Filmmakers to watch. Since then he has spent his time directing commercials for agencies such as Saatchi & Saatchi, Ogilvy, JWT, Grey, Publicis, writing two features, and directing music videos for record labels like Sony, Universal and Warner Brothers. He’s bagged top commercial representation with Antidote in Dublin, SONNY in London and Anorak in Berlin.
Read more 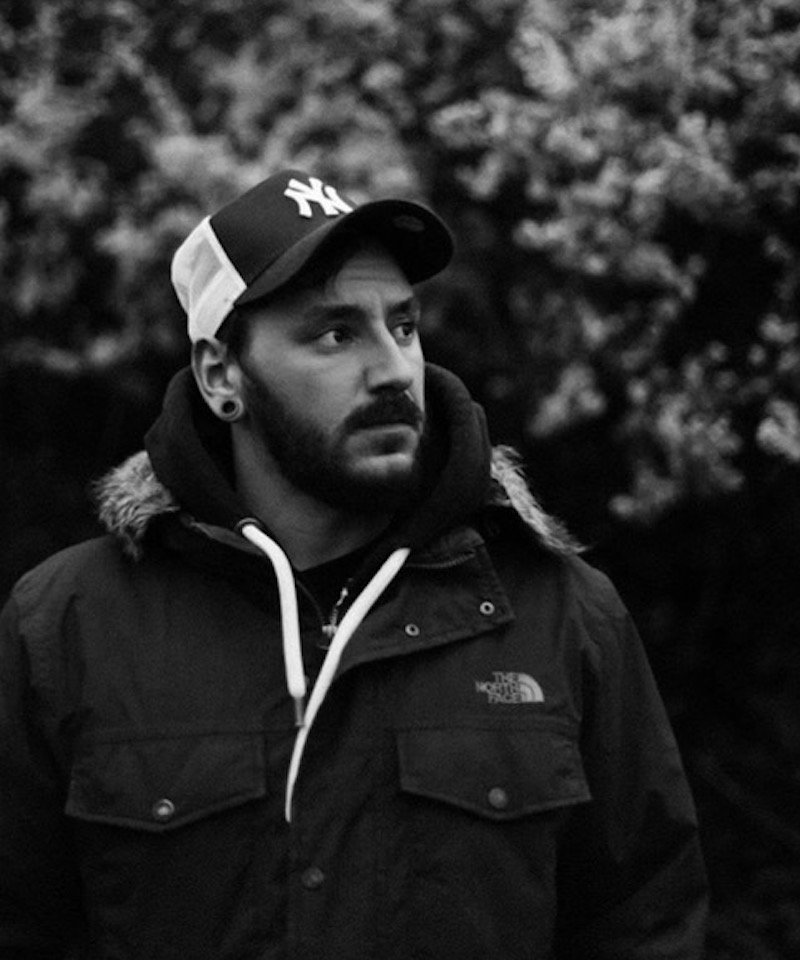 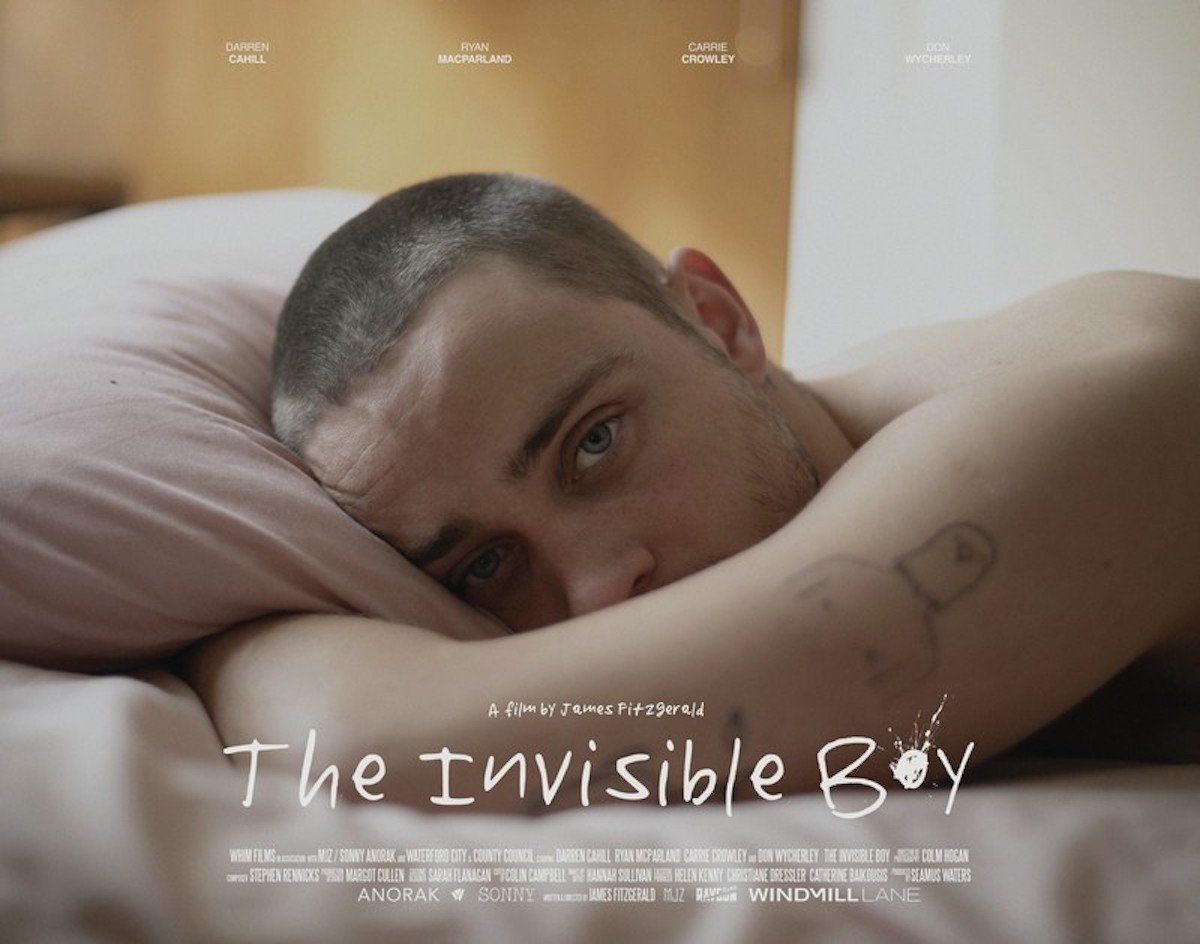